Thanks to my friend Ben, I became aware of a 1970s song with lyrics that are quite relevant to our times.

The Last Poets illustrated the world as it is today. More people must see it, even if it is painful to accept that it is true. It is because humanity’s survival depends on being human, and we are gradually transforming into what Mean Machine or AI controlled by inhumane creatures wants us to be – soulless creatures like them. Spread the word by sharing, printing, and distributing leaflets. If your native language is not English, translate it and spread it.

Please support my work by making a donation or becoming a paid subscriber to my substack newsletter https://angelovalidiya.substack.com/ 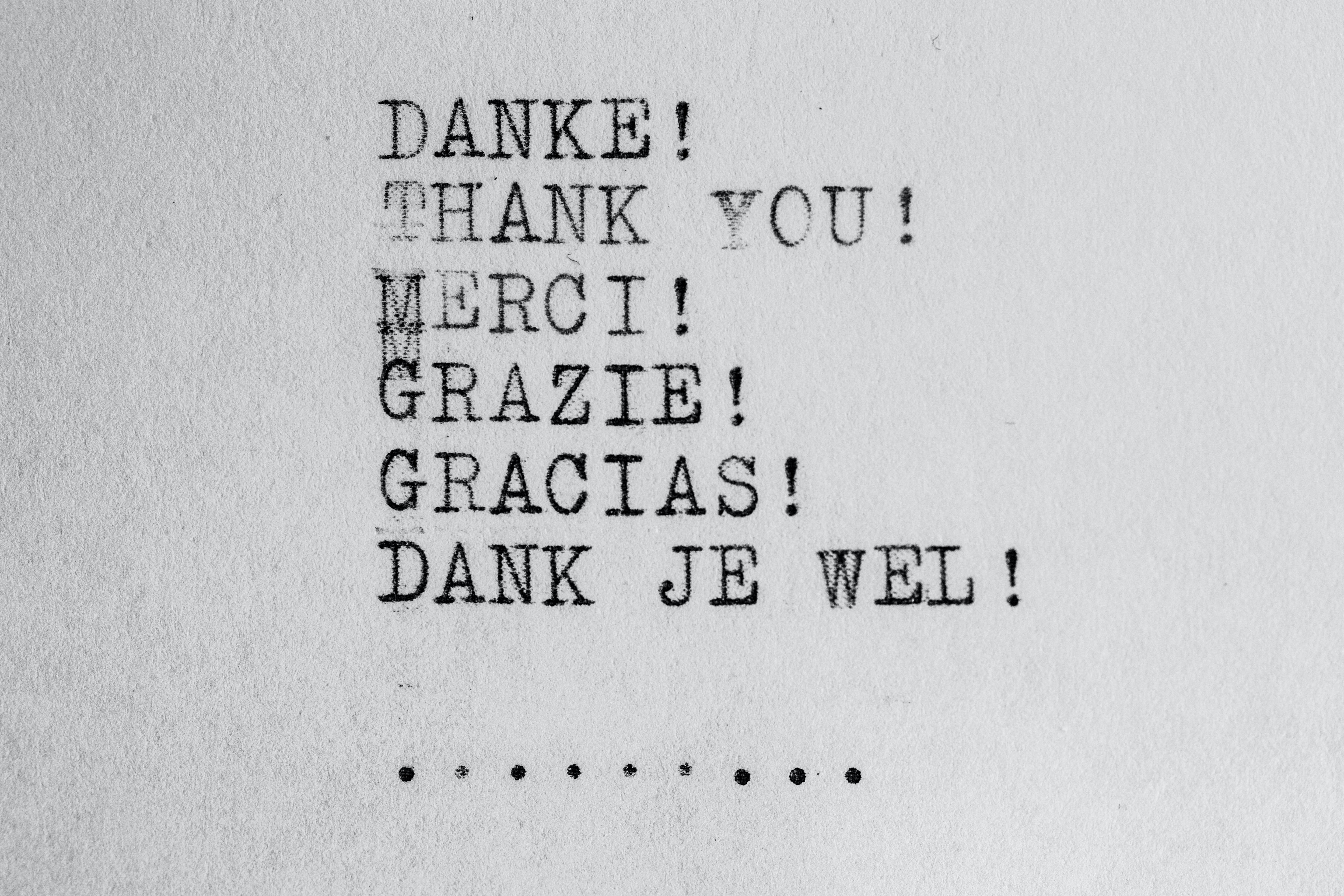